CBF Group is a family owned business founded in 1938 by Chafic Boulos that launched his activity in Lebanon.

The Group is active in the tableware and kitchenware fields that are its historical activities since 1943. Business ties with Europe were strong since the 1940s and between 1960 and 1970 a solid relation was established with Verreries de Saint-Gobain (Saint-Gobain Group) and JG Durand (Arc International).

A massive expansion in the Middle East has begun in the 1980s and made of the company, today, a leading tableware and kitchenware player in the area that supplies both retail and HORECA markets.

Despite the difficult geopolitical and economic situation facing the area, the Group is always looking at expanding its activities and investing in the industry foreseeing growth opportunities for the near future.

CBF’s headquarter and back office is located in Beirut, Lebanon that is both an administrative and logistics platform for all the Middle East market activities.

The Group has front offices in key markets in the area like Egypt, where it also has an industrial facility, and deals with long time business partners in the remaining countries (KSA, UAE, GCC, Turkey, Jordan, Tunisia, etc.).

The Group is managed and run by a team composed 100% by family members making the decision process swift and efficient. 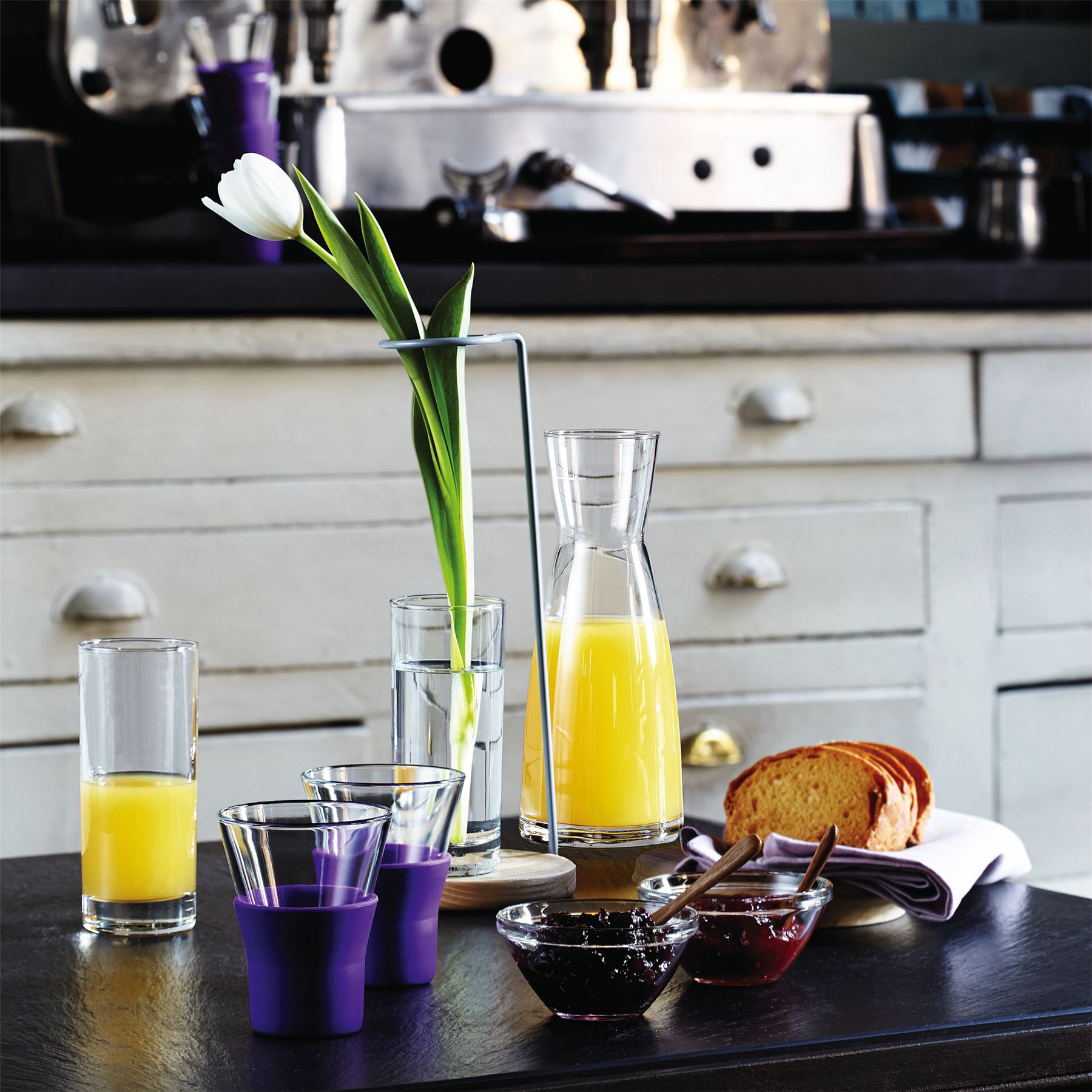 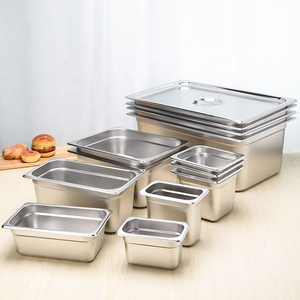 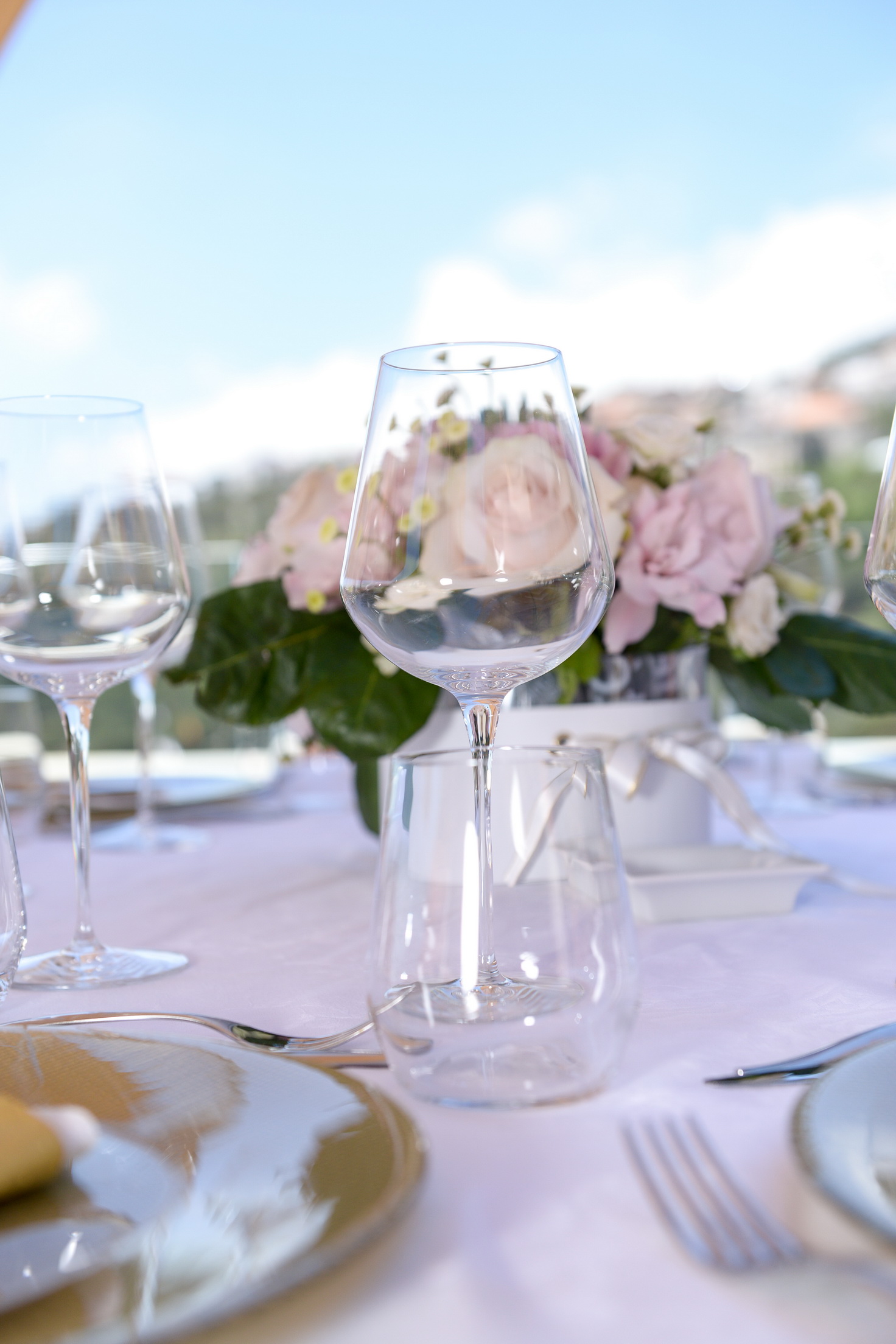 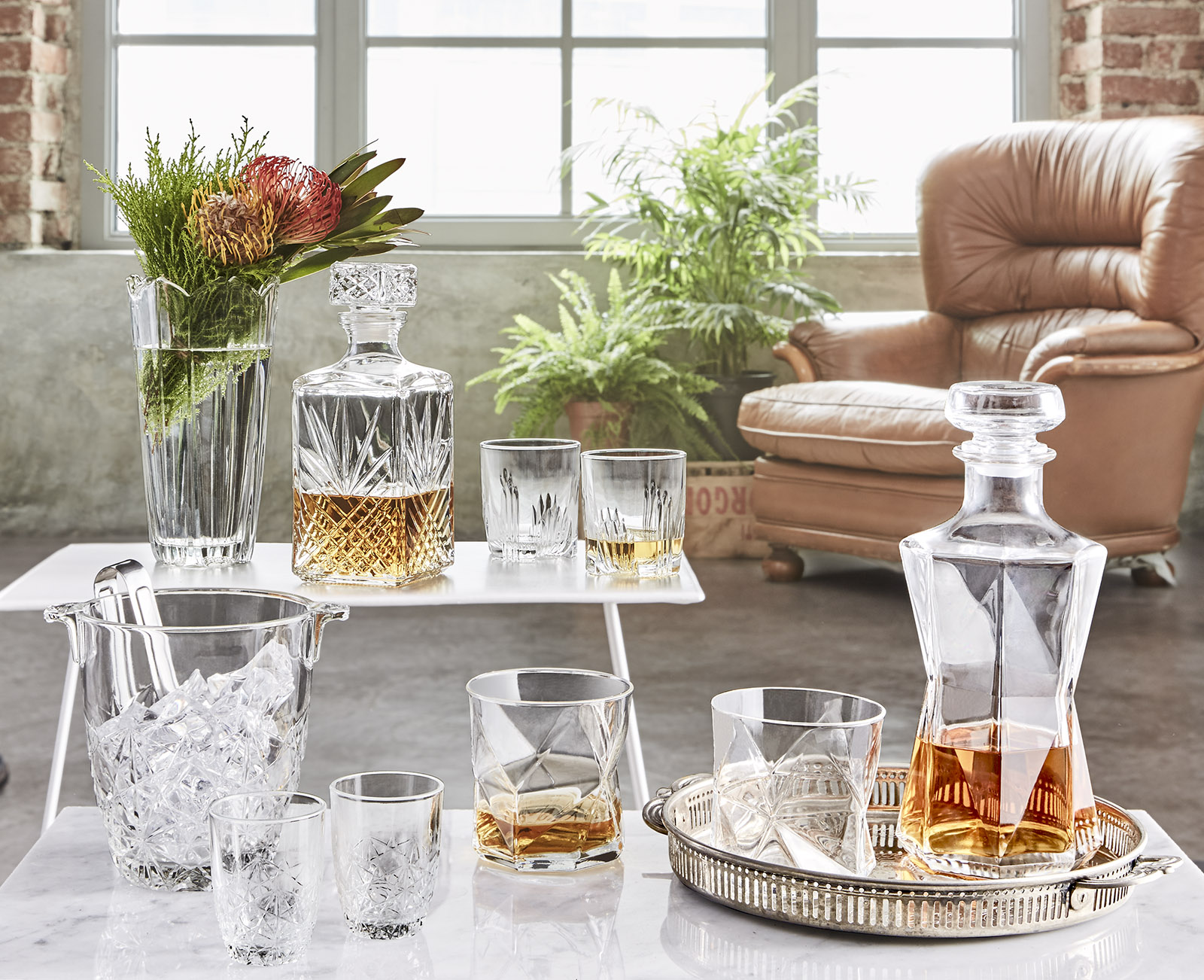